This is my favorite Christmas ornament, but rather than symbolize peace and goodwill (as it should) it symbolizes vengeance and spite.

I was working at a furniture store after Christmas and all of our ornaments were reduced to 75% off. This little star was .50 cents. A terrible woman (dressed to the nines and driving a Lexus, so pretty well off) came into the store and wanted 4 star ornaments, but wanted to only pay .25 cents a piece. As we weren’t at a yard sale I said no and she started arguing with me, becoming increasingly rude and belligerent.

After not bullying me into caving she said “Fine! My friend works at the other store in Huntsville and she told me that all the ornaments will be 90% off tomorrow, so I’ll just come back in the morning.

“I can’t guarantee they’ll still be here,” I said.

And the jerk said, “There are 12 stars in the store and I only want 4, so I’ll get what I want.  Prepare to feel stupid tomorrow.”

The next morning she was at the store as soon as we had opened. I had the pleasure of telling her that ALL of the star ornaments in North Alabama had been sold to one customer.

For years I gave the ornaments to friends and family, but I saved just one for myself.
12 years later, I still smile when I hang it on my tree. 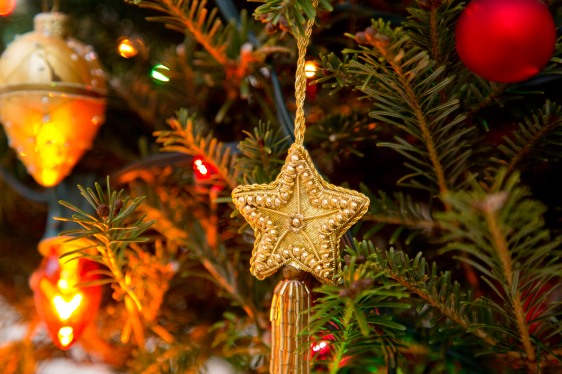